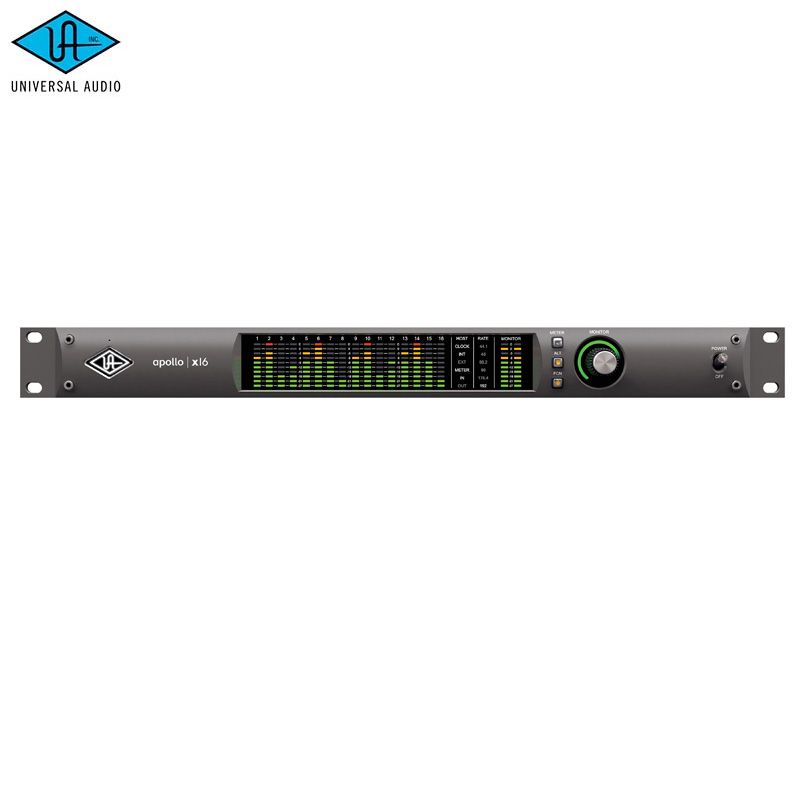 With 133 dB dynamic range and THD+N of -129 dB, the Apollo x16’s open, natural sound quality bests every interface in its class — regardless of price — and is the perfect starting point for applying UAD processing.

Of course, a hallmark feature of Apollo is its Realtime UAD Processing, letting you run the full library of UAD plug-ins with near-zero latency. Apollo x16 includes the Realtime Analog Classics Plus plug-in bundle, so you can record and mix with the world’s only authentic Teletronix LA-2A, 1176LN, and Fairchild compressors, Pultec EQs, and many more.

Going beyond the included Realtime Analog Classics Plus plug-ins, Apollo x16 lets you tap into the full UAD Powered Plug-In library of legendary vintage EQs, compressors, reverbs, tape machines, channel strips, and more — at near-zero latency, regardless of your audio software’s buffer size and without taxing your computer’s CPU.

With exclusive emulations from SSL, Neve, Studer, Manley, Helios, API, Ampex, Lexicon, Fender, and more,† it’s like having a studio full of iconic analog gear, in a single rack space. And unlike competing interfaces, these award-winning DSP-powered plug-ins are also available in your DAW for mixing.

With comprehensive surround monitoring support for formats up to 7.1, Apollo x16 is a boon for engineers and producers working on audio and music for video games, television, and the web. In addition, Apollo x16 offers selectable +24 dBu operation for out-of-the-box compatibility with professional mixing consoles and other high‑end pro audio equipment. 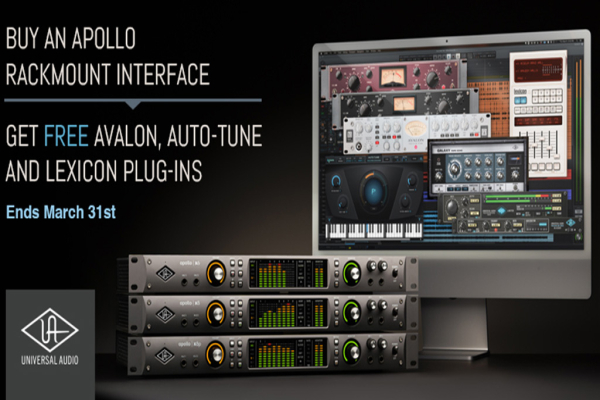